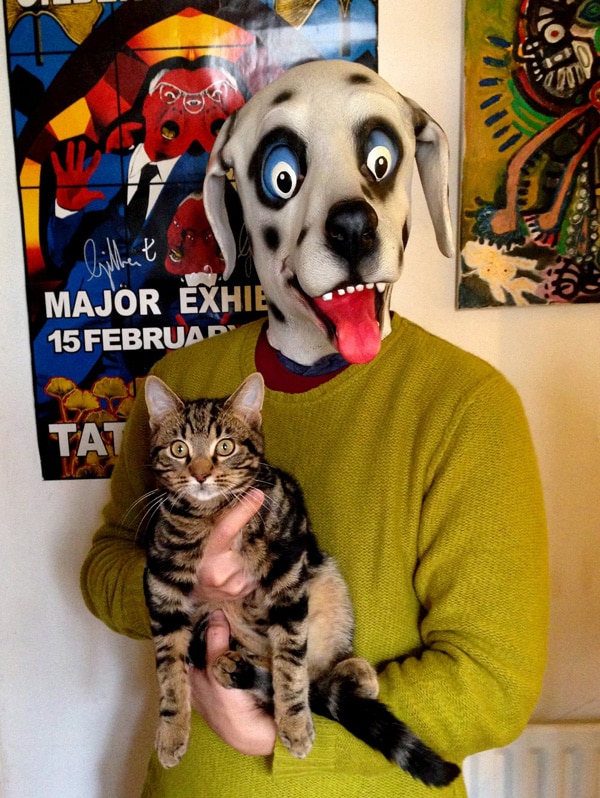 HIN – London based Hong Kong painter, designer & street artist. He originally had dreams of becoming a professional footballer, but it was during his convalescene from a serious leg injury ended his football dream and he discovered his artistic passion.

A diverse creator, Hin works in street art, painting, sculpture, illustration & animation. He has worked with company such as Burberry & Zara, as weIl as producing storyboards for feature movie 28 Weeks Later. He has also designed CD cover for the London pop swing band The Correspondents. Hin has exhibited in cities such as Landon, Miami , Bucharest, Brussels and Hong Kong.